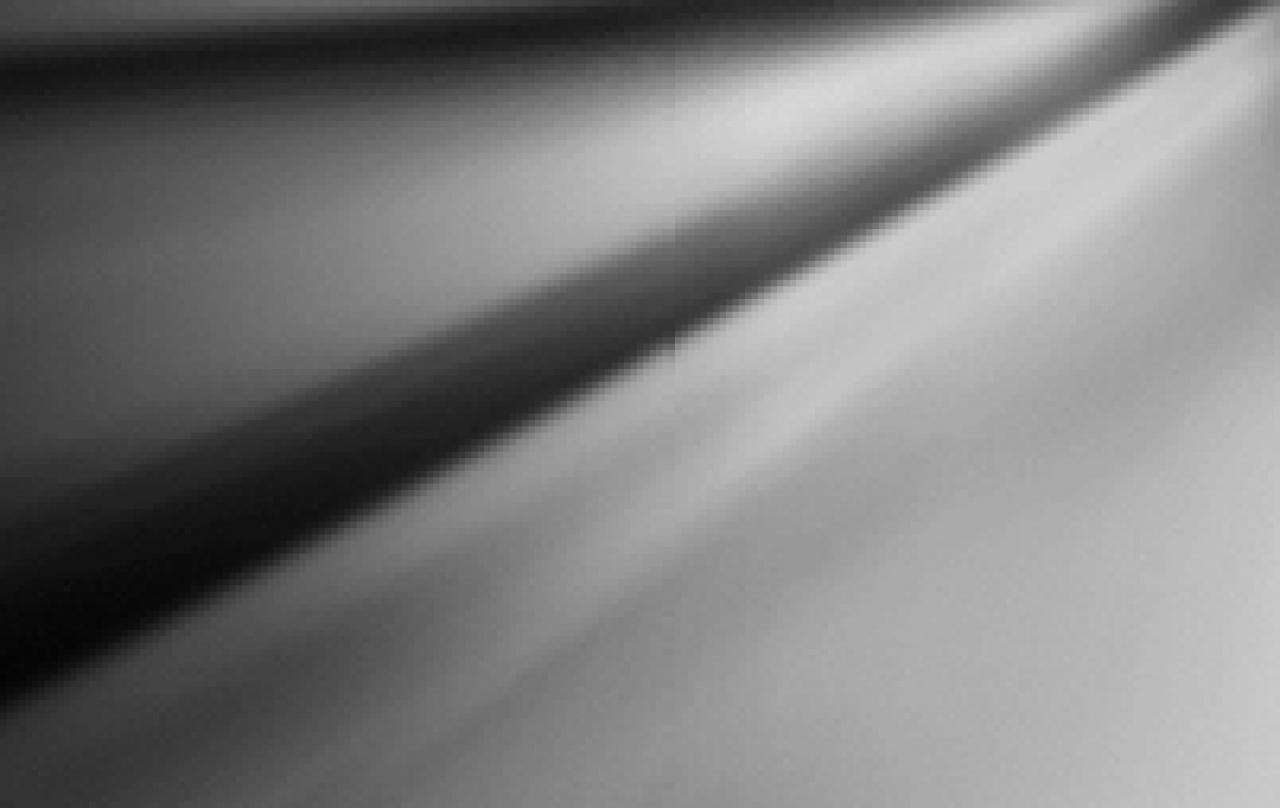 Good Ideas come from strange places.  This one popped up on the Facebook feed of one of my parents’ longtime friends, who I still keep in touch with because she’s one of the few links back to that part of my life.   I certainly don’t consult with churches and I didn’t know a church consultant was a thing, but this article hit pretty well on the kinds of issues that I have seen hobble communities and kill organizations.

Swap out your type of organization or community for the word “church,” and you’ll see what I mean:

Most of this comes down to becoming self-focused, and refusing to examine the potential need for change.  Coming from a planning background, I thought the last one was particularly insightful, too.  Communities so easily lose the “outsider eye,” and fail to see the faded signs and the broken guardrails and the weeds in the medians, even when they have the capacity to get it cleaned up.  If you’re living in the 1970s, sometimes you see your community’s physical appearance throuh 1970s eyes, too.